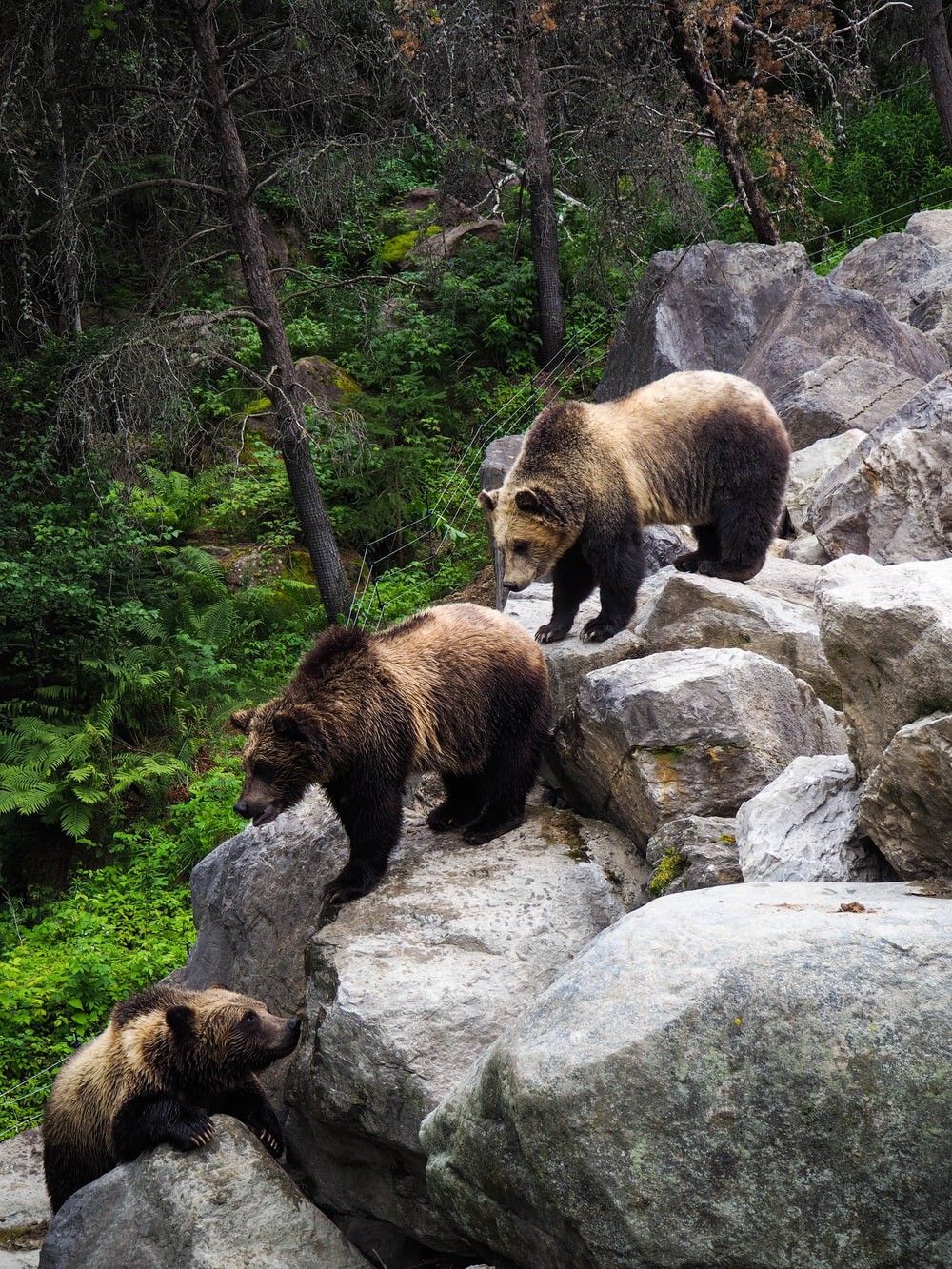 The Importance Of Having A Cultural Vision

I joined Mighty Bear Games in February as its finance manager. After deciding to move from Ireland to Singapore, I was unsure what to expect from the business scene in this city-state, especially the work culture. Mighty Bear Games stood out immediately. From the name to the website to the games, it signalled itself as a company that took its culture seriously, without the people taking themselves too seriously.

Fortunately, Mighty Bear Games has surpassed all cultural expectations with equal parts quirk and warmth. As a side note, there was immense personal satisfaction of being able to finally refute my parent’s claims that I had “completely wasted my summers playing video games” over a decade later.

Working in finance can be like acting as an outside observer to the other functions within a company. Think Homer Simpson disappearing into the bushes. My biggest observation during my first six months, as I have interacted with different people and teams, and watched different teams interact, is the level of focus placed on the company’s cultural vision.

What Makes A Successful Team Culture:

The difference between successful and unsuccessful teams has always interested me, and I am not alone. Culture building is a central component of many business books, most sports documentaries worth their salt, and the better Marvel movies of the last decade. One of the business books which explores this is ‘The Culture Code’, part of the recommended reading list at Mighty Bear. It is also available on Audible; if, like me, you have had your joy of reading destroyed many years ago by report writing, reviewing legal agreements, and tax legislation.

Listening to ‘The Culture Code’ while working in Mighty Bear has highlighted to me the particular focus placed on creating a safe environment. This makes people comfortable enough to let their guard down and collaborate effectively. I have worked with plenty of very nice people but never heard phrases like “We are nice here at Mighty Bear” as instructions for how to behave.

This becomes noticeable in that everyone I have met so far, across the different nationalities, both Singapore-based and remote, and on a staggered basis due to hybrid work arrangements, has been extremely nice and friendly. I have not come away from a single interaction or work situation thinking, “Oh my god, what an asshole”. The unexpected but welcome outcome is that a considerable amount of mental energy is saved when the environment lacks unnecessary conflict, or negative interactions that bog down your day. This creates a great atmosphere across the plethora of personalities and disciplines in the office, from the engineers to the art team and even the office familiar.

This was not achieved by accident but by a conscientious effort to build a team that would reflect the cultural vision. There is a focus and commitment to culture. Here’s how I’ve noticed Mighty Bear has been able to upkeep its unique culture.

As part of the interview process, to ensure a new Bear is the right cultural fit, there is a series of cultural interviews with team members across the different functions and levels. Having been on both sides of this process, I can attest to the value of this screen in ensuring prospective Bears fit the team and vice versa. I can still remember the positive feelings that I took away from my cultural interviews. Six months on, I still view Mighty Bear’s culture as a significant selling point for any prospective new Bears. Lastly, it gives existing Bears buy-in to the building of the team’s culture and emphasises the importance of company ethos to potential employees.

There are weekly meetings where the issues of the week are discussed in an open and transparent manner by project leads and the company’s founders. This also includes a super-secret Mighty Bear theme song, a weekly cultural round-up known as Zeitgeist, and new Bear introductions. In addition, a lot of work is done to make sure the hard work of Bear’s is appreciated, from care packages to cards, to applause over Zoom.

I have found the levels of transparency at which the company operates are actively refreshing. If you’re interested, the company has published information such as detailed diversity data for the last two years here.

There is a wide array of Slack channels where the goals, artwork, and strategy behind active and upcoming projects are openly shared and discussed. As an outsider to the process looking in on how the sausage is made, it provides a look behind the curtains and allows me to witness in real-time where the magic happens. This also achieves another critical factor of culture-building discussed in ‘The Culture Code’, the creation of the commitment to a common goal. There is a firm commitment across the individual disciplines to creating captivating games, from conception to implementation.

The result is a company with a strong North star, an unwavering commitment to it, and employees who know where to see the starlight when they are lost. All of this came from Mighty Bear being able to navigate the critical task of developing its culture, and how having a cultural vision. It’s this same North star that helped me find my own Bearings in a new city and a new industry.

If you can Bear to read more articles don’t forget to follow Mighty Bear Games on Medium, and drop me some claps below if you enjoyed this!

The Importance Of Having A Cultural Vision was originally published in Mighty Bear Games on Medium, where people are continuing the conversation by highlighting and responding to this story.