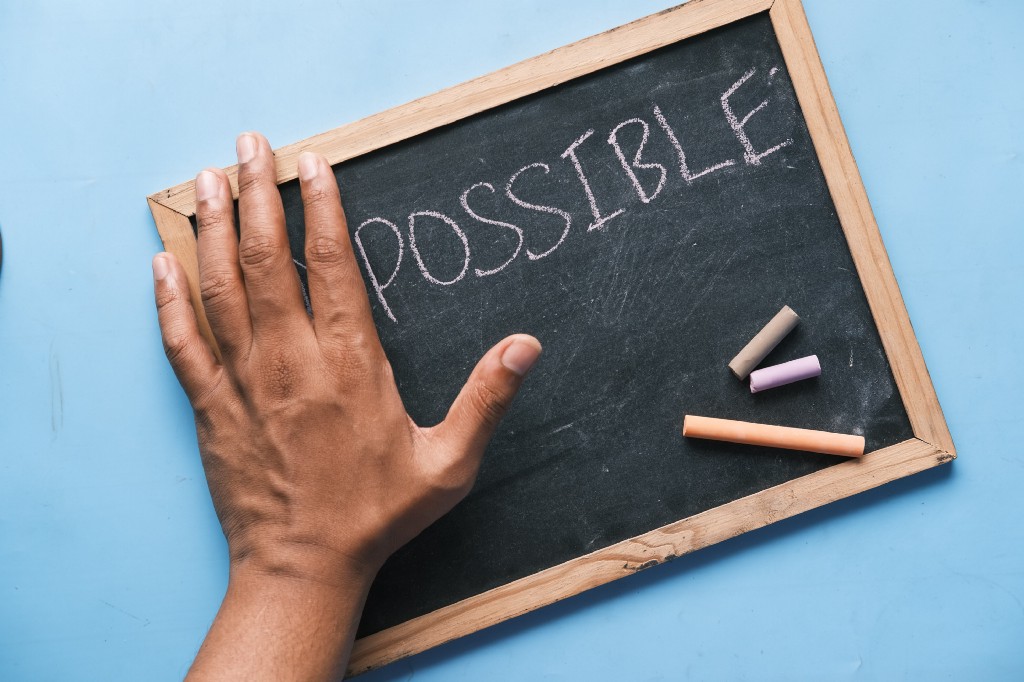 Player support is often overlooked when people think of development teams, but this is a role critical to the success of a game, even more so when it’s a live one. If you’ve ever wondered what exactly goes on in a player support agent’s typical day, read on to get the lowdown on this underrated role in game development.

What is Player Support?

First of all, it’s not always called player support. You may be more familiar with a different name: Game Master, Player Experience Representative, Customer Support, Game Support, Game Specialist… But in the end, they all have the same purpose, which is to provide assistance to players in need, and generally help them out with any concerns they may have about the game they’re playing.

This can range from troubleshooting reported bugs or glitches, to explaining how a certain feature of the game works, to acknowledging feedback and complaints. If something in the game is not working as it should, Player Support typically provides a temporary, but immediate fix, either through suggestions that have been tested as workarounds for the issue, or with the help of online tools, while the development team works on a more permanent solution to the problem.

It’s not just about answering questions or solving problems

Sometimes there can be game issues that cannot be resolved at all. In situations like these, it falls on Player Support to make sure that the players feel that they have been helped in the best way possible.

An example of this is when players lose their progress in a game due to factors that are completely outside their control. It’s possible for part of, or the entirety of their gameplay progression, to become irrecoverable, even by the game’s development team. Cases like these are usually mitigated by Player Support being equipped with the means to provide an alternative solution, typically via in-game compensation or reinstatement of a certain amount of progression, so the player can get back on track and continue to enjoy the game.

In situations where it is not possible to provide any concrete solutions, Player Support can also end up being a listening ear to an upset player. And that in itself sometimes can do the trick in closing out a case with a satisfied player!

With player support, time is always of the essence

Gamers want to play the games they love. They don’t like spending time on bugs or other gameplay issues when they could be using that same time to play. Therefore, Player Support must also be able to address player concerns in the shortest amount of time possible without compromising the quality of the support being provided.

Conversely, Player Support must also constantly be on the lookout for any critical or game-breaking issues that require immediate attention from the development team, and escalate those accordingly.

One of the more common critical issues is when game servers cause part of, or the entirety of the game to be inaccessible for the majority, if not all of the player base. It’s usually the player support team who gets wind of these kinds of incidents as soon as they are reported, and alert the development team so that they can start taking action at the soonest possible time.

Finally, Player Support also helps out development teams. It isn’t always about the players! Part of a good player support team’s R&R is to ensure that the feedback and reports coming in from players are properly translated, collated, and reported in a timely manner to the development team to help with future updates and improvements.

Providing exceptional support also helps improve and extend the lifecycle of games. By keeping players satisfied, they stay engaged, and this helps with player retention in the long run.

Ultimately, the Player Support role is a challenge.

A successful player support agent needs to be able to adjust to the many possible situations that may play out daily. Different games and projects will have different priorities, or require varying levels of product knowledge. Then there’s also having to work with different types of players who reach out for assistance, as well as juggling relationships with the myriad of disciplines within a game development team.

As games evolve, so will Player Support, and what I’ve shared here today may not be applicable next year, or the next decade. But one thing is for certain: the player experience will always be important, and should always remain the main goal for this role!

If you enjoyed this article, drop me some claps, and follow Mighty Bear Games on Medium!

Player Support 101: Understanding the Role was originally published in Mighty Bear Games on Medium, where people are continuing the conversation by highlighting and responding to this story.