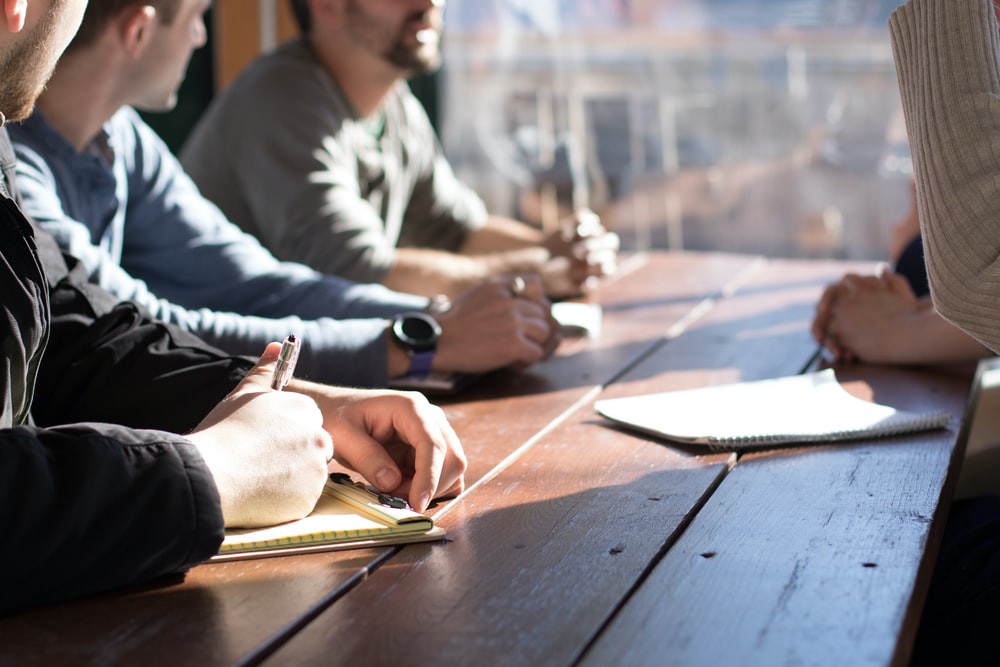 Deciding on the best tools for testing

How to decide on the best tools for testing game features

As developers, we need to ensure our features are working as intended. To do so, we require tools to test the integrity & stability of those features. The question is: which tools are the best fit to replicate intended behaviours?

With the end goal being such that you want the tester to be able to check out your feature in the shortest time possible whilst attaining results closest to what an actual user would do, these are some questions you should keep in mind when deciding what tools you need for the job!

The Loyalty Gift Card is a feature that gifts the player a reward upon log in over a period of 7 days. Based on the earlier sentence and image, we can deduce that:

After breaking down the feature, we can ask ourselves more questions like:

In Butter Roale, the Quest is a feature that gives players different rewards after completing its requirements. Similar to what we did in the above example, we’ll break down the feature:

Probing further can lead to more questions such as:

Just like the above, there are many solutions, with some here for thought:

Here are a few additional things to keep in mind when you create tools for your testers and designers:

I hope this article has been helpful at breaking down the thought process of creating tools! If you enjoyed this article, drop me some claps, and follow us on our Medium publication!

Deciding on the best tools for testing was originally published in Mighty Bear Games on Medium, where people are continuing the conversation by highlighting and responding to this story.