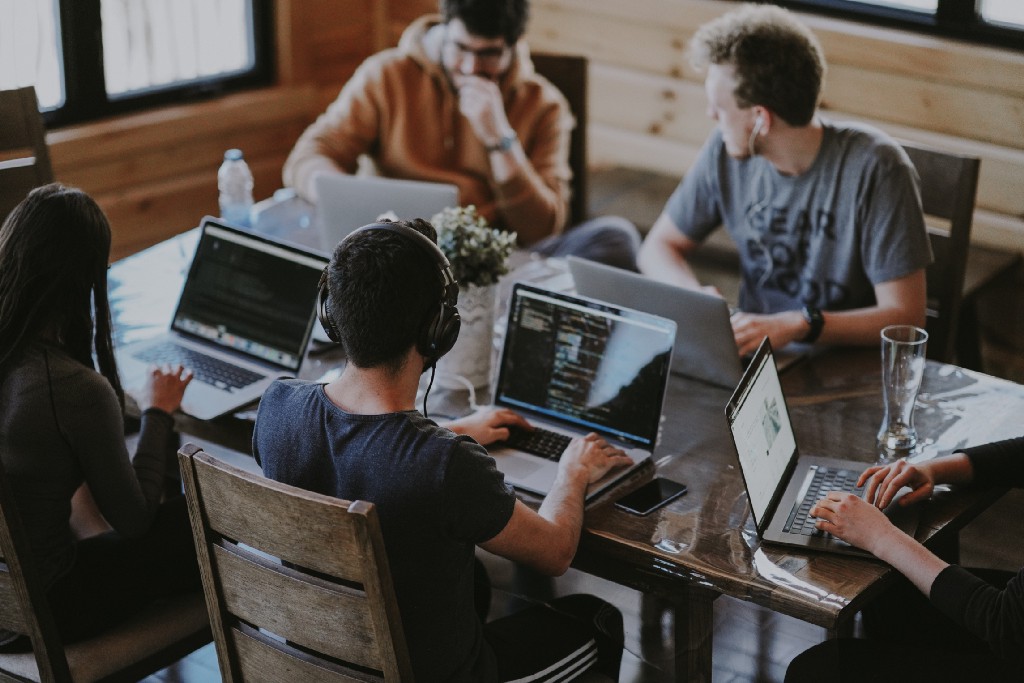 3 ways to onboard quickly while working remote

Remote work has always kind of been around, but it quickly became a standard after March 2020. From there, it was evident just how much our work habits relied on moment-to-moment communication and face-to-face interactions. A lot of “soft” areas of the workplace, like quick catch-ups to sync on a decision, or daily check-ins in the form of a morning chat, had to be rigidly observed, else they wouldn’t happen.

The transition to remote work was tough on established teams, but it’s been tougher still on folk who joined after the mass transition to work-from-home. It’s easy to meet everyone on the team while you’re physically at the office, and to schedule lunch meetings or coffees with folk you need to get to know. These relationships are crucial to kickstart and build on, because they go a long way the more you get embedded in your team’s daily work (this, regardless of industry!).

I joined Mighty Bear as a remote worker just before a critical product launch, and had to establish myself in N3TWORK, Inc’s tight-knit team when we went remote, just after just 5 months in the office. In both companies, I managed to swiftly embed myself with product teams, build relationships that helped me move needles, and most importantly, allowed me to bond with colleagues and enjoy myself. Here’s how I did it.

This may seem like a no-brainer, but over-communication when you first join a company is incredibly important, especially if you can get it to go both ways. I tried to get as much info as I could to start with, when I first joined Mighty Bear. I joined all possible Slack channels and asked to be added to every single ongoing conversation or email thread I knew touched on product marketing that I wasn’t already in. It was a bit of an information overload, but I personally learn well via osmosis, and the wide exposure to a myriad of (if not all!) issues allowed me to quickly glean the knowledge I needed so I could start prioritising and deciding on what I had to be proactive with.

I also made it a point to constantly inform the team of how things were progressing on the marketing front, and to keep my direct manager updated on how things were going for me on a personal basis. Updates were sometimes little more than a recap in email, but parsing them through a more direct line of communication, with more casual language, was very helpful in getting through to people.

Actually being there is just as important as telling everyone everything you possibly can. I made it a point to join as many meetings as possible, initially both to be able to say hi and to allow people to put a face to my name, and then later, to remind product teams that hey, you do actually need to keep the growth team in mind!

As a newcomer in the team, and with the growth/marketing vertical traditionally playing a backseat to product, I had no stake in decision-making yet, so being present at meetings also helped establish the growth vertical’s seat at the table. Doing so also pulled double duty by giving me visibility on things the product team may not have realised the growth team needed to know about.

I truly believe that if you actively chose to work in the games industry, there is a part of you that really loves video games, and that this same part exists in everyone else who made the same choice. Remote working has removed a lot of organic networking or relationship-building opportunities (see the above-mentioned coffee breaks or casual lunches), but it’s also put everyone within easy access of their personal computers and Discord accounts.

While I was at N3TWORK, I became fast friends with a colleague not just because our roles were adjacent, but also because we started gaming together. Nothing quite builds a new friendship like cooperatively sailing a giant ship and solving puzzles for buried treasure, or crawling through an abandoned space prison full of freakish humanoid monsters ready to beat you to death. When you’re able to relate shared dystopian experiences (like commuting on BART, for example) to what you’re doing at that moment, in game, well… that’s a tried and tested recipe for making new friends. And new friends at work can help you go very far, whether it’s just searching for a file in an archaic filing system, or giving you insights on what the latest problems are on the team.

My onboarding in Mighty Bear ended up being a little speedier than the norm, but since I joined just before we launched Disney Melee Mania, that wasn’t unexpected. It still took me almost 2 weeks before I started feeling like I actually knew what was going on vs. just reacting to things, but I daresay it would’ve taken a lot longer for me to reach that point if I hadn’t done all of the above.

I hope this article has been helpful to you! If you enjoyed it, leave a clap or a comment, or better still, follow our Medium publication 🙂

3 ways to onboard quickly while working remote was originally published in Mighty Bear Games on Medium, where people are continuing the conversation by highlighting and responding to this story.