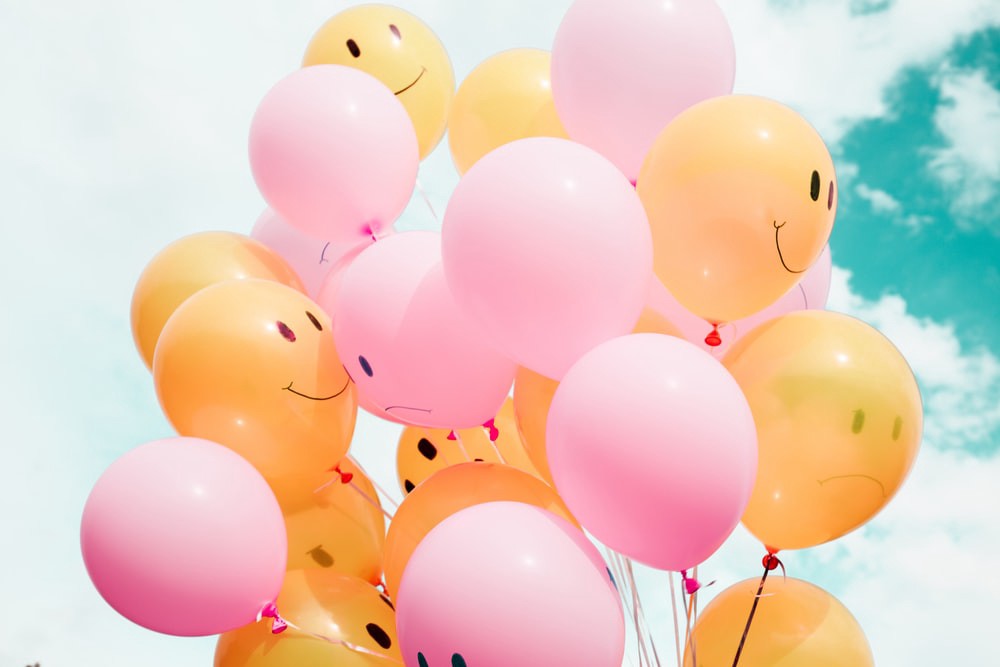 Player support, customer service, help desk. There are many ways to refer to what is one of the most well-known roles in the working world. Some see it as a “kick me” message; others see it as a mark of under-appreciation. Regardless of your personal stance, diving into player support for the first time can be a daunting task, so here’s a small guide that will hopefully help you start your journey the right way.

While there are many skills beneficial to player support, the most important three are patience, meticulousness, and charisma.

Of these three, one is by far the most important: Patience. You WILL have to grind your way through the inbox every day. You WILL encounter players demanding compensation for things out of your control. You WILL have to teach someone, step-by-step and with reference images, how to turn off their device. To stop your journey in player support from coming to an abrupt halt following an impulsive and rage-fuelled mass email, knowing how to keep your cool and weather the storm is critical.

Second is meticulousness. Simply put, there is nothing more embarrassing than sending off an email (which can’t be taken back!) and realising you’ve addressed the player as “(insert name here)”. Or, realising that you sent the response from your personal email account. Or just finding a really bad grammatical or spelling error in your response. Or — well, the list goes on. Meticulousness also applies to making sure every (relevant) message from a player is responded to. Of course, you don’t have to immediately fire off a reply as soon as something new comes in, but try not to leave anyone hanging for longer than can be helped.

Lastly, charisma is a skill that, while not always critical, will likely be very beneficial to your work in player support. Being able to convey joy and gratitude and cheeriness in writing, especially when your actual facial expression is more (ꐦ ಠ皿ಠ ) than (/^▽^)/, is crucial to maintaining good PR and a positive image for your game and studio. You’ll also need to gauge how much goodwill you can expect from players: could that amazing joke you’ve written be taken as rude? A lot of these decisions will come down to your game’s brand and positioning, so do your research! If you’ve got a game with a target demographic comprising mainly teens and young adults, cashing in on timely “savage” humour could send you viral. If you’re a fun, family-friendly, food-themed battle royale shooter that everyone should totally check out (hint hint), then try to lean more towards the ‘friendly host of a children’s show’ side of things.

Tools of the Trade

There are many tools that come in handy for player support at one time or another, such as spellcheckers and pun websites. However, the one tool almost everyone will need is Google Translate. (Or whichever machine translator you prefer!)

Naturally, the number of curveballs in your inbox will depend on your player base, but generally it’s not strange to get emails in foreign languages, especially if your game is localised for different countries. In this kind of scenario, unless you’re a polyglot or there’s someone on the team both fluent in the language and free enough to help you out, you’ll most likely end up relying on machine translation to communicate. Translating the original email is the easy part; crafting your response is a whole new level of difficulty.

To send out a translated response that’s mostly error-free, after writing a reply (or copying the standard one) in your own language the first thing you should do is ‘idiot-proof’ your phrasing. That means simplifying everything, usually by converting idioms and informal usage into plain speech. Never underestimate the machine translator’s ability to take “ideas up your sleeve” and turn it into “thoughts under your clothes”. If your game is localised in the language you got the email in, it’s also good form to check through your localisation sheet to ensure that the terms in the translated response are the same as the ones in the game. Even common phrases like ‘Settings menu’ could have many different variants in other languages, so try to keep everything consistent.

Next, take the translated response and run it back through the translator into your language. Does the result make sense? If not, something went wrong and you’ll need to edit your original message to be even clearer in intent.

Lastly, check for conventions such as common closings. A simple online search for “how to sign off an email in [insert language here]” could go a long way towards making sure your email is well-received.

Bad Reviews and You

Dealing with angry reviews and emails is one of the trickiest parts of player support, especially when the player is genuinely upset. A one-star “this game sucks!!!” review is hurtful, but you can’t please everyone and things like this can’t always be helped. But if the feedback is targeted and sometimes even valid, you need to tread carefully when responding.

Before responding, make sure that you’re in a calm state of mind. If reading the review made your blood boil, I personally recommend having a nice drink, turning on a bopping playlist, and readying a folder of cute animal pics, but anything that helps to bring your anger levels down will do.

The first thing to tackle is any misunderstandings on the part of the player. Do they mistakenly believe that certain features are locked behind a paywall when they really aren’t? Clear these up in your response with as many details as you can without sacrificing coherency.

If the player is pointing out relevant issues in the game, for example how your game is less accessible to deaf or hard-of-hearing players because of its reliance on sound and audio cues, express sincerely that your team has taken their feedback into consideration. If possible, try to find workarounds currently in the game to help them, like pointing out visual cues that correspond to the audio.

Always run responses to this kind of feedback through your supervisor beforehand. Sometimes these situations can get messy, so make sure a second pair of eyes is there to check through your reply in case you missed anything, or just to better anticipate any potential fallout.

The demands of player support can best be described as coming in waves. The days following the release of a new update are often, to put it kindly, pandemonium. Reviews and mails will flood in from all platforms, with old players back to comment on the latest features, reports of bugs (some genuine issues, some misunderstandings), and new players who picked up the game after seeing it in a ‘Recently Updated’ list all vying for your attention and awaiting a response.

This post-update explosion will threaten to sap all your strength and motivation the moment you open your inbox, but pick yourself up because it’s not going away on its own. Honestly, clearing this backlog isn’t much different from regular player support, there’s just a lot more of it. It may take a lot of time and energy, but eventually you’ll work through all of them — it’s just a matter of endurance.

The biggest issue you’re likely to face here is if a new bug was introduced with the update, but as player support there’s nothing much you can do but let the team know and relay any useful tips and workarounds to the players. If you’re not the only person doing player support on the team, make sure that all workarounds and suggestions are shared between everyone responding to players so that communication is standardised.

As the days go by, slowly the number of responses that you need to send out will drop. Appreciate these peaceful days while they last, because you’ll have to go through this whole cycle again the next time an update goes live!

The Good, the Bad, and the Ugly

Player support has something of a bad reputation. A quick search online will pull up the many, many horror stories experienced by people working the job. There’ll be times when you’re thrown ridiculously harsh insults, when opening the inbox fills you with dread, when you’re staring at an empty response box with your mind completely blank. Those will be the times that may make you regret ever starting this journey.

And maybe, just maybe, in those moments, you’ll feel like everything is worth it.

Player Support: A Beginner’s Guide was originally published in Mighty Bear Games on Medium, where people are continuing the conversation by highlighting and responding to this story.