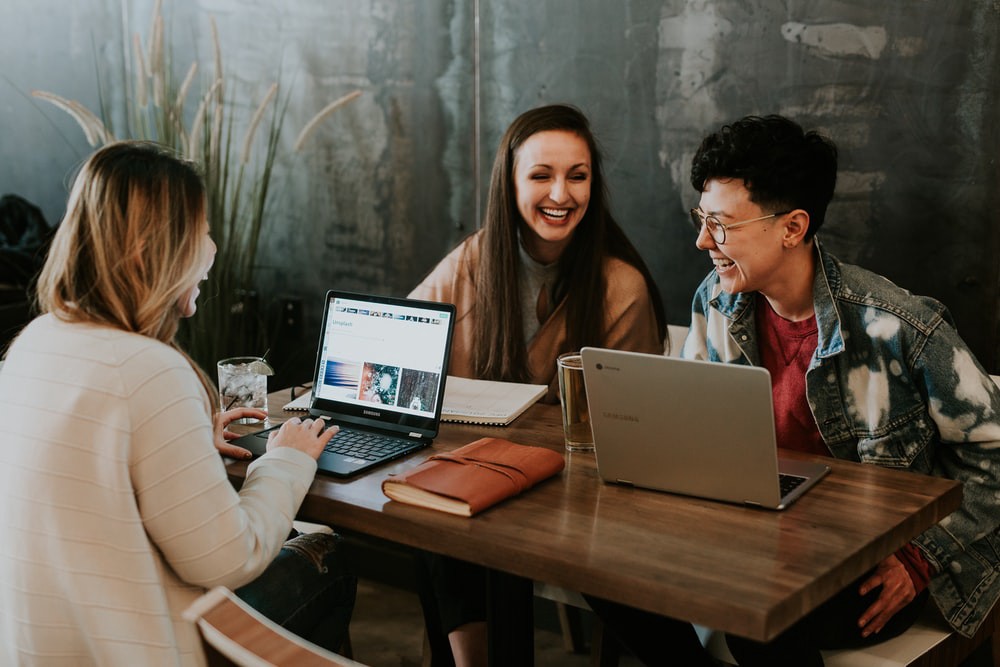 QA: The Most Misunderstood Role in Games

When I tell people I work as a Quality Assurance Tester in the games industry, I typically get three types of response:

To answer the first question: A Quality Assurance Tester is primarily responsible for checking the product thoroughly, ensuring it meets all standards and guidelines before it’s shipped out to consumers. We identify and create reports on any bugs found, working with developers to correct them so that players can enjoy the game without their experience being interrupted.

However, most people have slightly misinformed ideas of what a QA Tester does. Let’s address a few of the more persistent ones:

The first and most common misconception behind the “Oh my God!” response is that QA Testers just get paid to play games. You often hear things like “What an easy job! You get to play games all day!” from people who do not know much about the field. While this assumption isn’t wholly true, it is one that is supported by the wording of some QA Tester job listings, creating a little confusion over what really goes on.

The other extreme is what you get from people who had or have heard about a negative experience in the industry, thus the not-so-positive “Oh my God.” They assume that QA Testers are all overworked and underpaid, as well as the work being tedious, boring, and repetitive. There may be some truth to this in certain cases, but it is mostly a knee-jerk generalisation spread by people who have worked in those kinds of environments.

When I was younger, I myself harboured a few such assumptions (mostly the “easy job” one), and thought the games industry would be a walk in the park. However, once I embarked on my diploma in Game Design and Technology, my respect for developers grew profoundly as I was exposed to the pipeline of how games were created. The amount of dedication, effort, and time put in to create an immaculate final product was really inspiring and made me want to be part of a team whose games left a deep and lasting mark on their players.

When I first started as a QA Tester, I didn’t know what to expect: nothing prepares you for work like experiencing the actual job. Depending on the type and current state of the project, be it still in development or released and currently live, the approach required from me was different. After familiarising myself with the product as a whole, I would work out how to deliver what my job entailed: finding bugs and ensuring the product was delivered to set standards.

Aside from my immediate responsibilities, the job pushed me to be even more meticulous in general, to think outside the box and consider every possibility. Anything and everything that could happen, somehow would happen, one way or another (cue nervous chuckle). Even the smallest of things couldn’t be overlooked. The job also taught me how to communicate with others, highlighting the importance of clarity when passing on information. Just like how diamonds are formed, the pressures of the fast-paced environment trained me to stay on my feet and react to anything at any given time.

However, every now and then, the job gets tedious. Work starts to feel slow and frustrating. Things get repetitive; bugs become mind-boggling and hard to reproduce. You’re working to a tight schedule that looks impossible, even with extra hours put in. The stress that comes with ensuring everything is on track intensifies. You don’t even know what you’re looking for sometimes!

But that’s when I snap back and remind myself why the job is so fun in the first place:

At the end of the day, the most gratifying part of QA is the fact that you’ve tried your hardest together with your team to put a smile on players’ faces. You’ll be able to pat yourself on the back for a job well done when a title or an update gets delivered to players successfully.

Kicking off your career as a QA Tester provides a good foundation if you want to enter the games industry but feel a little lost starting out. Working closely with other disciplines has taught me a lot of life lessons and skills around collaboration, creativity, communication, and productivity.

Even though I’ve only been a QA Tester for just over a year, I’ve had the pleasure of meeting many wonderful people and learning so much while on the job. I’ve loved every bit of the grind, even though it’s been taxing at times.

As I’ve said, there will always be ups and downs to the job. Things will get mundane and repetitive at times, but have pride in your work because you’re the very last line of defence. The people whose lives your game touches will thank you.

QA: The Most Misunderstood Role in Games was originally published in Mighty Bear Games on Medium, where people are continuing the conversation by highlighting and responding to this story.

Couldn't connect with Twitter
We use cookies on our website to give you the most relevant experience by remembering your preferences and repeat visits. By clicking “Accept”, you consent to the use of ALL the cookies.
Do not sell my personal information.
Cookie SettingsAccept
Manage consent