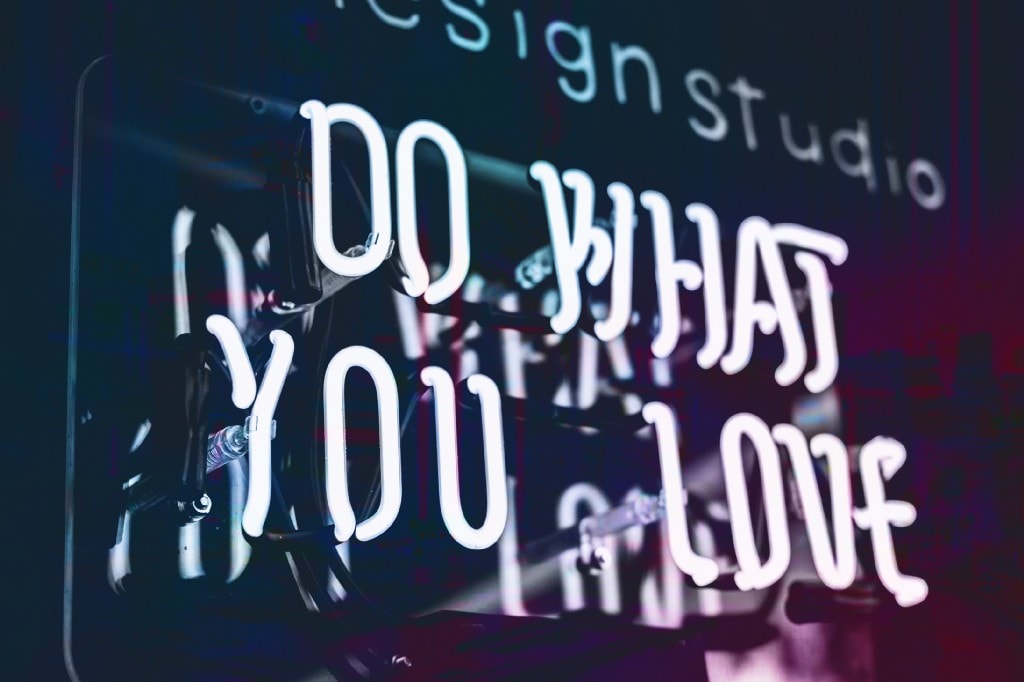 How to Land Your Dream Games Job

We recently heard anecdotally that Mighty Bear has a reputation as a difficult place to land a job. This actually came as a surprise to us. We do have high standards, but the real issue is that most applicants rule themselves out with elementary mistakes at the very beginning of the application process. It’s much easier to get the job if you don’t sabotage yourself.

For context, some job postings at Mighty Bear receive up to ~1,000 applicants per open position. This is remarkable given how small we are in terms of size and profile; if you’re applying for a job at a larger, better-known studio, it’s likely the competition is even fiercer.

The good news is that even though the numbers look scary, there are some very basic things you can do to give yourself an edge on 90% of the competition and at the very least get yourself an interview and a shot at the job. Some of the Dos and Don’ts below may seem elementary but the vast, vast majority of applicants fail at these early hurdles. It really doesn’t take much to elevate yourself into the top 5–10% of applicants.

Applying for the Job — Dos

Pro tip: “Keep your CV down to an absolute maximum 2 pages. In fact, you should be able to get it down to 1! There are loads of great examples of 1 page CVs on the Internet, so take a look and get inspired.” — Simon, CEO

Pro tip: “I’ve seen many instances where a winning covering letter has secured an interview for someone who wouldn’t have otherwise made it past the CV screening stage. If your CV isn’t strong or lacks relevant experience, this is a great chance to show off your attitude!” — Simon, CEO

Your portfolio should be somewhat current. We’ve received applications where the portfolio hadn’t been updated in 10+ years. This is probably not an indication of your best work! — Ben, Art Director

Applying for the Job — Don’ts

Almost all of these are examples of people trying to skip the application process. My advice would be, don’t do this. It won’t help you get the job, and more often than not you’ll only hurt your chances.

“As the CEO of a small company I receive 100s of messages a day across Slack, email, and LinkedIn. It’s quite likely I (or another CEO) won’t even see your message. Due to the large number of sales emails we receive, mails from people I don’t know automatically get sent to a low priority bucket. If I do see a jobs related mail, I will just ask the candidate to send it through to jobs@mightybeargames.com.” — Simon, CEO

“Applying for multiple different roles (especially if they’re very different) is rarely a good idea. The company will have received your CV and will have an idea of your skills and roles you might be a good fit for. Unless you have something different prepared for each application, you should avoid doing this. Multiple applications spam the system without boosting your chances.” — Abel, Producer

Pro tip: “Bring a copy of your CV with you to the interview. It’s good practice and shows preparation!” — Fadzuli, CTO

Pro tip: “Take the time to play the studio’s games before the interview and be able to talk about them constructively.” — Amanda, Growth Manager

“We make mobile games, so if you apply for a Design/Product role and in the interview say something like “I don’t play mobile games”, you probably won’t get the job.” — Jan, Producer

“I once had someone show up to an interview in Crocs, shorts, and a singlet with food stains and holes in it. He got the job, but in another company he might not have!” — Simon, CEO

I once conducted an interview where a candidate made a very inappropriate remark to try and build a rapport with me as “bro”. As a company, we have zero-tolerance for racism or misogyny. If you make comments like this during an interview (even as a “joke”), you will not get the job. The interviewer will probably end the interview and you will in all likelihood be blacklisted by the company. — Simon, CEO

If we were to distil the above into a series of pithy bullet points they would be:

That’s it! That’s literally all there is to standing out from 90% of the competition. So what you waiting for!? If you’re still interested in coming to work with us, then drop us a mail at jobs@mightybeargames.com

How to Land Your Dream Games Job was originally published in Mighty Bear Games on Medium, where people are continuing the conversation by highlighting and responding to this story.