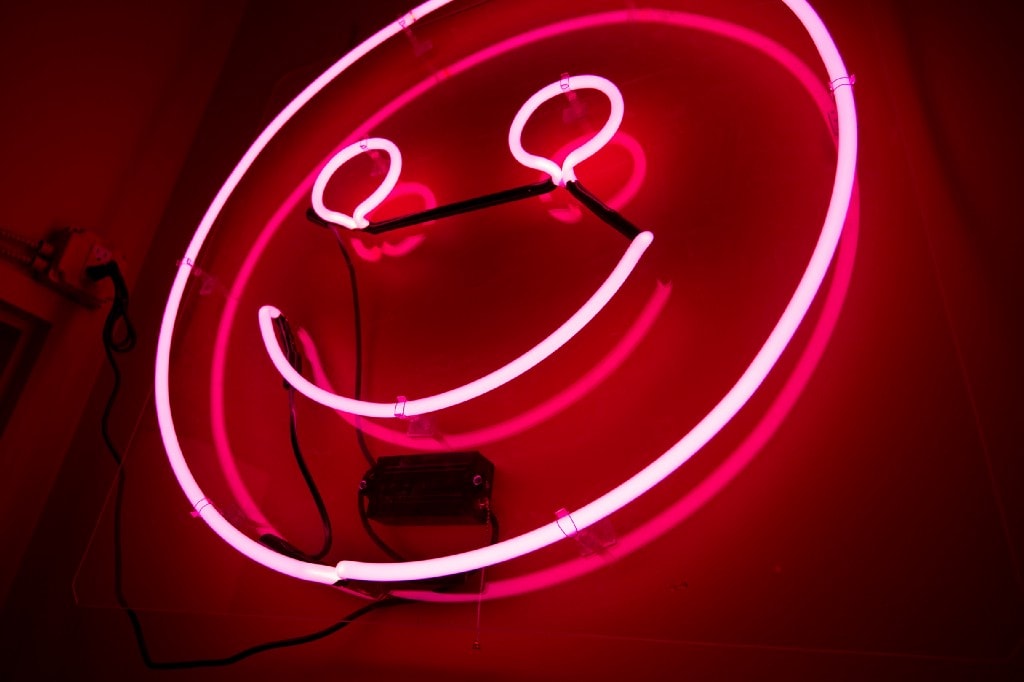 It’s OK to not be OK

Mental Health and the Games Industry

Over the past few years there’s been an increase in awareness around mental health issues and the effects of our working life on mental health. The games industry is by no means exempt from this, in fact I’d argue we’re one of the industries that has the most to do to improve.

Since I joined the industry in the early 2000s I have worked with countless colleagues who quit or took extended leave as a direct result of burnout, or physical conditions bought on by stress (in one case a twenty-something had to change roles because the stress levels in his job were giving him heart problems).

People taking their own lives is not completely uncommon in the games industry either. I myself have worked at two studios where it occured.

Why the Games Industry is Vulnerable to these Problems

Work/Life Balance: The pressure and hours at some studios can be extreme. Some AAA projects require staff to work 70+ hour weeks for months and sometimes years at a time. Lacking sleep, living on a bad diet, not seeing loved ones, and not getting any exercise will all take their toll eventually.

Always On: Some studios have an “always on” culture where managers are expected to be accountable for results not on a quarterly, or monthly basis, but daily. This means managers can *never* switch off. If Sunday goes badly for your online game, you’ll be expected to explain why on Monday morning. Hence, the manager never feels they can take a day off, and this naturally makes it way down to the manager’s reports.

I experienced this many years ago. I’d be constantly refreshing the revenue numbers throughout the weekend and while I was on holiday because I knew I’d have to come explain myself immediately if things didn’t go well. This meant I could never take time off or rest.

Toxic Culture: There are still places where a “brogrammer” culture exists and staff don’t feel they can speak up about their feelings or their struggles. In these environments anyone speaking up risks being labelled as “unstable” (thus affecting their prospects) or being mocked for being weak.

Game Devs as Public Punchbags: The abuse dished out to developers on social media and forums is not acceptable. A toxic minority of gamers seem to think Game Developers are a punchbag they can vent at publicly. Ultimately, these are still people with feelings just like anyone else. Not everyone can look at the abuse someone has posted about them and just shrug it off. Making the dev feel shitty about their work and themselves is probably not the best way to argue your case.*

I have worked on teams which have been on the receiving end of abuse from a vocal minority of fans. Some team members were so affected that they refused to be involved in any videos or promotional materials for the team as they didn’t appreciate having offensive videos/memes being made about them, or receiving abuse on their personal social media accounts.

What can we do?

As an industry we can do much better than this.

As someone who has battled depression and anxiety at different points in their life, and who now runs a studio, these are the things I believe any studio can to do help:

*An indicator of poor work/life balance is whether a company refers to overtime as “OT”. If overtime is so common in the company that it’s referred to via shorthand, then the company usually has a problem.

*I get that some smaller studios can’t afford this. If so, try and put a deal in place with a counsellor in your town to make it easier for your staff. You’d be amazed how many business will give studios a group discount or some other special treatment if you just ask. Let staff know you care and will provide as much support as you can.

As Studio Leads we have a duty of care to the people who work with us. Without them, there are no games, no users, and no revenue. This should be self-evident but the industry does not do a good enough job of recognising this.

When I was growing up, gaming was a safe space where I could retreat and escape the “black dog” of depression, and I’m sure this is still the case for millions of people today. Now, we need to make gaming a safe space for those who work in it too. Staff need to feel they can speak up, and we have a duty to provide them with the help they need when they do. Life is too precious not to.

It’s OK to not be OK was originally published in Mighty Bear Games on Medium, where people are continuing the conversation by highlighting and responding to this story.